We offer superior training in our state-of-the-art facility.

The Electrical Trades Center of Greater Stark County is a formal, structured, nationally recognized education and training program that enables men and women to secure positions in the electrical construction industry. The Canton Electrical JATC apprenticeship prepares participants with classroom instruction and extensive on-the-job training, supervised by a skilled journeyman.

Classroom training not only offers the tools to advance in a life-long career, but it also provides the opportunity to EARN WHILE YOU LEARN. As an apprentice advances and develops more complex skills and knowledge on the job, they are rewarded for their hard work.

STATE OF THE ART FACILITIES

The Canton JATC is devoted to excellence in teaching, learning, and research, to develop leaders in the electrical construction industry.

If you want a career where you are well trained and earn a good living, contact us today!

The mission of the Electrical Trades Center of Greater Stark County is to provide education and training programs that enable men and women to secure positions in the electrical construction industry.

The Canton Electrical JATC ensures that the people and pathways are in place to provide the electrical industry the most highly trained and skilled workforce possible.

The Electrical Training Alliance,  formerly the National Joint Apprenticeship and Training Committee for the Electrical Industry (NJATC), was established in 1947 to train electrical workers through cooperation between labor and management. Local organizations of The International Brotherhood of Electrical Workers (IBEW) and the National Electrical Contractors Association (NECA) appointed contractor and union representatives to administer training funds. Apprenticeship Standards were adopted based on industry and US Department of Labor guidelines.

Early Canton JATC apprenticeship instructors included Paul Huth and Don Colaner. Mr. Huth taught apprentices from 1947 until his retirement in 1982. Mr. Colaner, a 1946 graduate of Canton Timken High School, evolved from apprentice to president of the Canton area’s largest electrical contractor. He also served as an instructor from 1960 until 1985. Along with many other dedicated instructors, both men contributed to the skill and employability of union electricians in the greater Stark County area.

Since the inception of the Canton JATC, classes were held at local vocational schools. Due to the need for increased training and replacement of journey level workers, the JATC purchased the property at their present location on Wales Avenue in Jackson Township.

The training center is now equipped to meet the growing demands for highly skilled and productive electrical workers.

For those interested in a career as an IBEW electrician, visit www.electricprep.com for additional education, interview experiences, and preparation for a successful career. 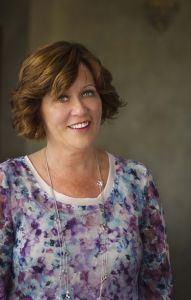 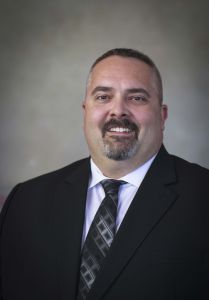 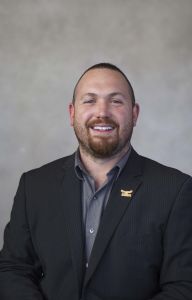 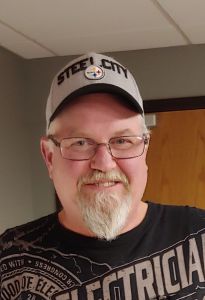 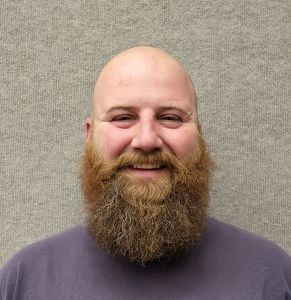 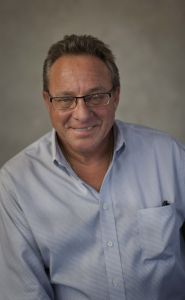 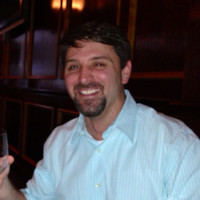 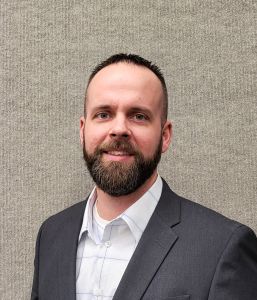 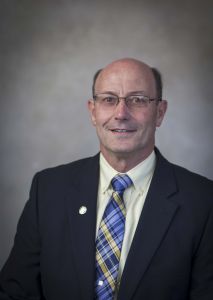 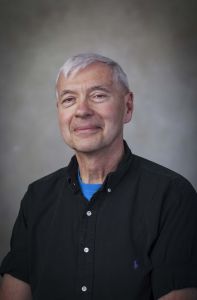 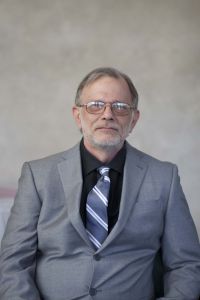 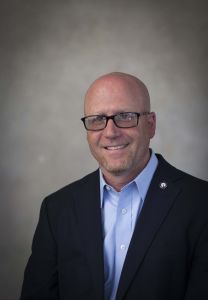 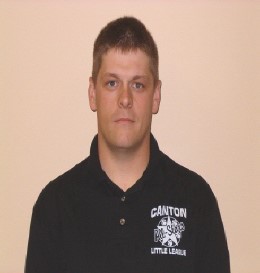 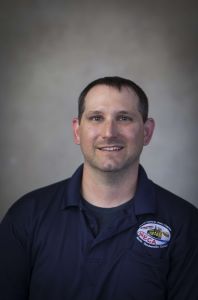 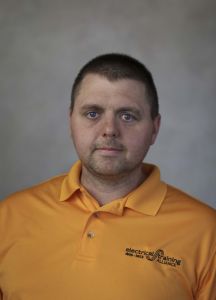 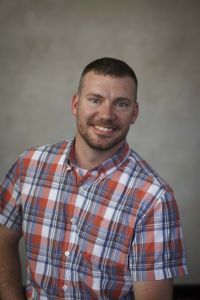 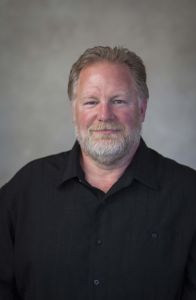 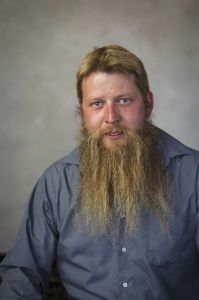 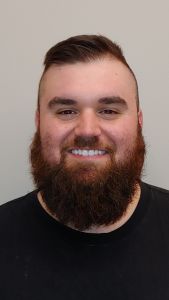 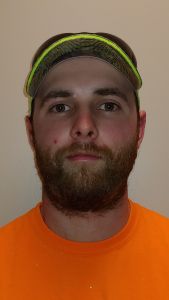